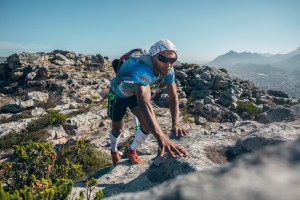 Alister DreamWilder – An International Extreme Ultra Sky Runner – Soul born in the mother city of Cape Town ,South African. He Ran his first marathon at the age of 16 yr but his heart was forged in the high cliffs and coastlines in Italy while Sky running across Europe 4 years ago. Known as “DW’ or ‘ Dream’ AKA Alessandro Songno Salvagio as local Italian Tuscan village dwellers know him – this charismatic , friendly, larger than life inspired character has some great traverses under his belt internationally.

He received international Podium position victories at both Sky races in Italy but shy’s humbly away now from his accomplishments. Rumor has it that he once ran 42km a day for 30 days non-stop covering a exausting 1296km for charity. This included 3 Ultra marathons ,5 marathons within 5 months across Europe covering England, Ireland, Sweden, Norway, Germany, Switzerland and Italy as a Free Ultra trail Runner. His goal is to constantly push new heights as most of us live in a zone that is safe and secure. “To conquer ones fears” he says is the ultimate. “The limitations of the mind when you start a long run is often stretched beyond unkown barriers often by the brutal inner focused mind power and raw will to survive.” This is his key to success he says. It is almost meditative when you reach into the zone and are aligned with your body its like you are floating unaware of pain or the effort it takes to move your arms and legs. The connection of breath is what he strives for.

To meet the most talented Ultra trail runners the world has to offer started the initial quest and purpose to trail run. This led him in being an ideal candidate to be chosen as the Blood sister Ambassador. He also spends time as a brand role model for development of younger athletes doing barefoot coaching whilst his love for inspiring people, adventure and travel is all merged says Wilder with a cheeky grin.

“Dream Wilder” became his brand name as he advocated living out of the comfort zone. Running Barefoot and getting close to earth gratefully sponsored by Vivobarefoot, Universal Vision and Medac. This assisted him to leave his professional career as a 20 yr. Fashion director where he successfully ran a Design fashion hub of Buyers for some top clothing textiles company’s overseeing manufacturing ,logistics, operations and retail stores. While network travelling is his passion ,inspiring others by his action is his life works. He is excited the development of athletes as younger minds are so easily influenced he says. It’s great being a role model for the youth,it keeps him young at heart. When he is not running he enjoys great nutrient dense home grown food, cooking with friends, photography, art, Qigong which is an Eastern art of meditation. His current time is spent working with the distribution of Organic products.

After researching some of the best coaches he found someone who he regular trains with when in Italy. It’s a goal to run with Paolo Barghini and his team would assist him to Podium victory at a 250km stage Dessert race. This is the next big goal.

Read Alister’s Blog Posts and keep yourself updated by following his stories. 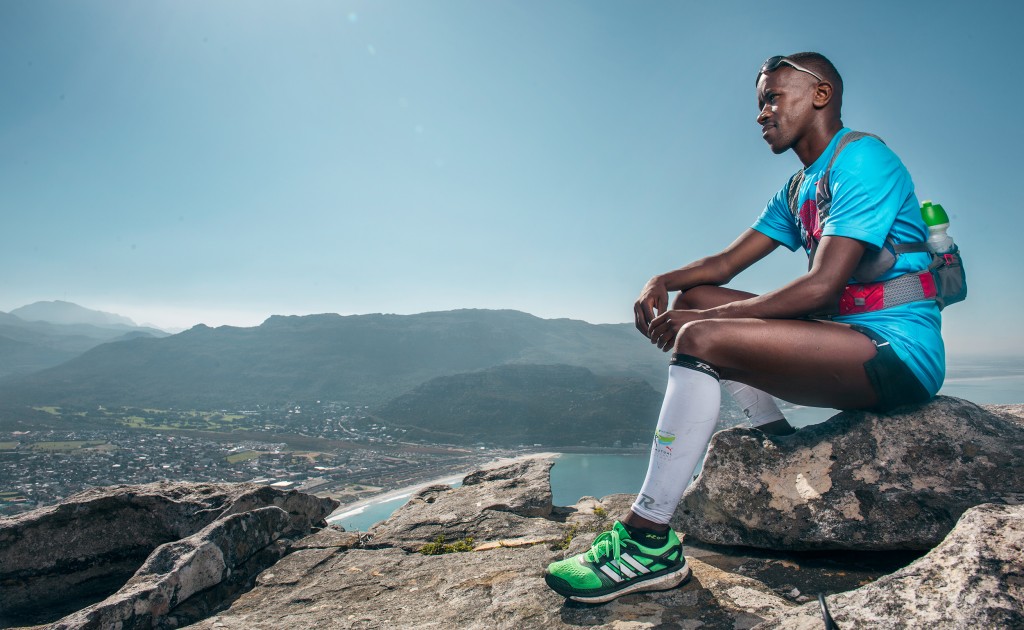