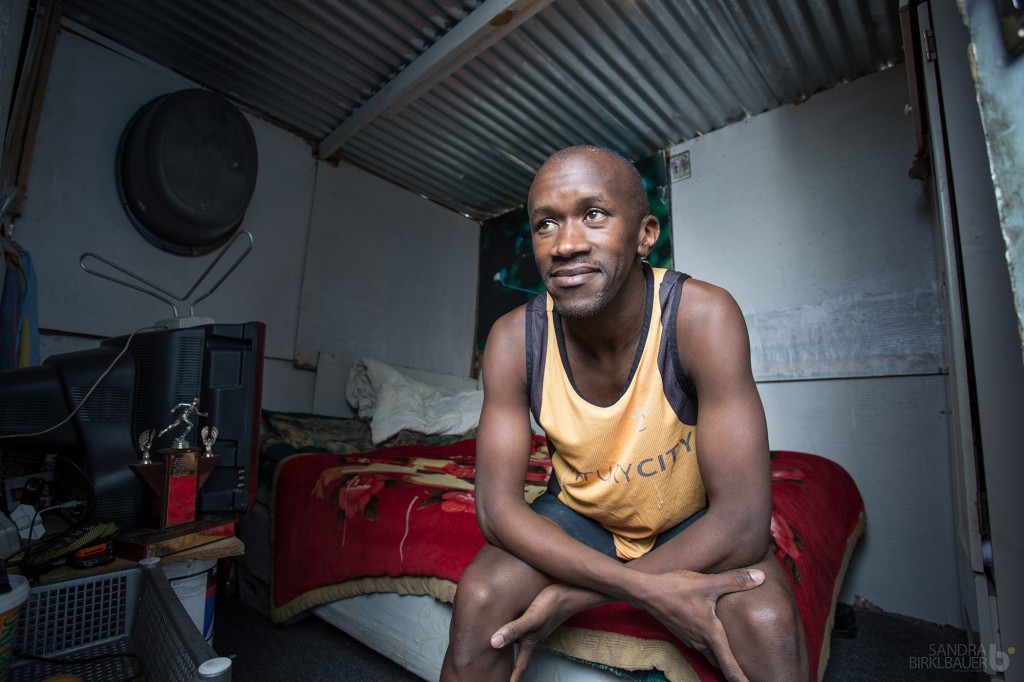 A bunch of people already asked me about how to find people like Sibo. Honestly, I’m convinced that it had to happen naturally. I got in touch with Sibo via Alister whom I’ve randomly met in Capetown earlier. Me and Alister had a chat about my current projects in Capetown and somehow one thing lead to another. Due to our very first connection Alister has been part of Bloodsister from the very beginning. He’s been my inspiration, motivation and full support when it comes to the stills and moving images productions in Capetown.